Catherine MacLellan, one of Canadian folk music’s true gems, returns with her anticipated seventh album, COYOTE. This self-produced release is a travelogue through heartbreak, loss and the joy of life. 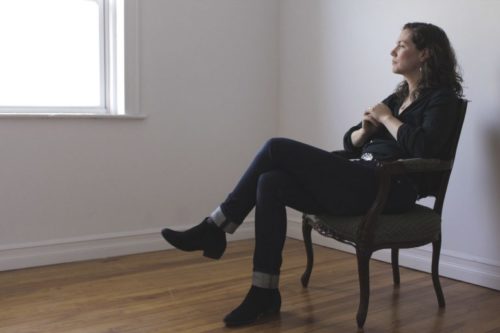 COYOTE adds some of that traditional East Coast instrumentation of accordions, fiddles and bouzouki. The songs touch on themes of change, vulnerability, and letting yourself be seen; the good, the bad, the pretty, and the ugly.

Catherine MacLellan, is a musician’s musician, respected by her peers since releasing Dark Dream Midnight, her first solo album, in 2004. As with many performers, Catherine feels most at home on stage. That moment of connection is what matters most.

“Perhaps we don’t have the same story but we all share the same emotions and many of the same experiences. Being able to share my songs and stories with people and finding that connection point is what it’s all about for me” 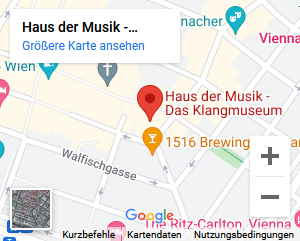