JAMES HARRIES WASN’T SUPERSTITIOUS AND RELEASED HIS NEW ALBUM IN FEBRUARY 2020. THEN LOOK WHAT HAPPENED!
Lights and Superstition, the first two singles from singer-songwriter James Harries‘ new album both went TOP10 in the IFPI radio charts and in the summer, the album was selected as one of the best 20 albums of 2020 so far by Radio1! The songs alternate
between playfulness and ferocity with a touch of melancholy, but James‘ charismatic voice quickly gets under the listener’s skin to take you on a musical adventure and emotional rollercoaster.
The interrupted tour due to COVID-19 picks up again in Vienna’s Haus Der Musik on January the 20th.

Following on from UK and US made records, the British singer-songwriter recorded SUPERSTITION in his adopted city of Prague with the respected Czech producer Viliam Béreš. A year in the making, it comes on the heels of the 2018’s live acoustic E.P. and 2016’s well-received bombastic “Until The Sky Bends Down“.
Superstition is a slight departure in sound from these previous releases “It’s maybe best described as an alternative-pop album with a dollop of gospel and soul” Harries says by way of description, adding “I wanted to get away from using the acoustic guitar and have fun experimenting with different sounds while not losing sight of the songs”. 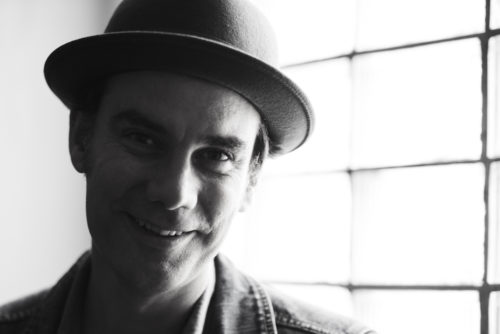 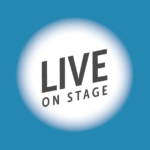 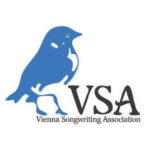